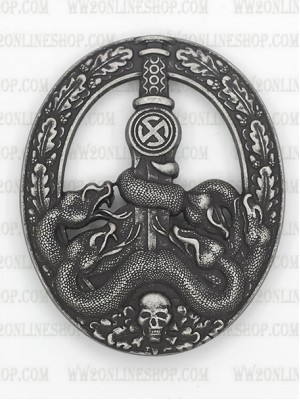 Members of the Wehrmacht avoided wearing it, while the Waffen SS men wore it with pride, claiming it was "their" badge.
Tags: anti-partisan, guerrilla, warfare, badge, bandenkampfabzeichen), silver, (antique, finish), wwii, german, badges 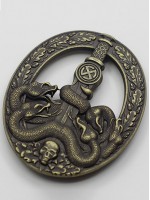 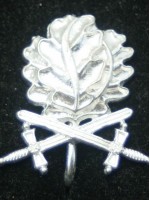 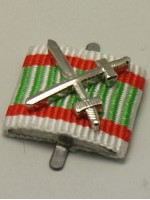