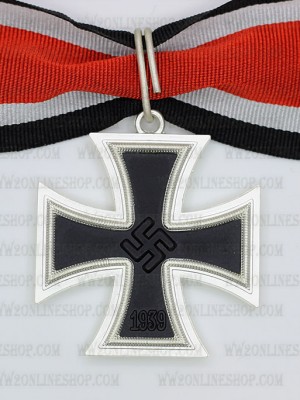 Here is the high quality replica of the German WWII Knight Cross of the Iron Cross (3-piece) Box/Case is not included. 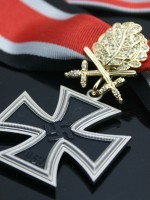 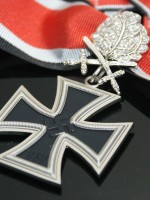 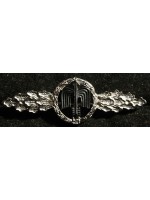 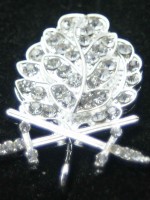 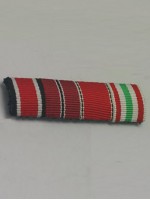