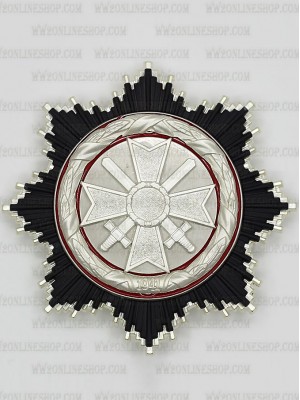 Here is the high quality replica of the German Cross in Silver 1957 de-nazified Version. Box/Case is not included.

In 1957 alternative 'de-nazified' replacement versions of the German Cross were authorized for wear by the Federal Republic of Germany. This replaced the swastika with a representation of the Iron Cross for the gold division, and the War Merit Cross with Swords for the silver division. Wearing Nazi-era decorations was banned in Germany after the war, as was any display of the swastika. Veterans who had earned the German Cross during the Third Reich were therefore unable to wear it after this change. 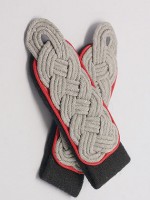 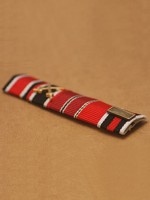