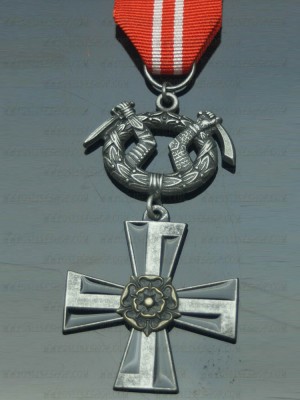 Replica of Finnish Cross of Liberty with Swords 4th Class

Decorations of the order were awarded in great numbers during the World War II, partly due to Marshal Mannerheim having issued an order that wounded soldiers were to be awarded for their sacrifice, and Finland has no separate decoration for wounded, Cross of Liberty is usually reserved for commissioned officers, with Medal of Liberty being awarded for soldiers of junior rank and NCOs.
Tags: finnish, cross, liberty, with, swords, 4th, class, wwii, german, medals 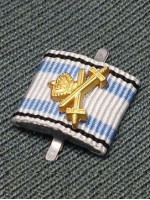 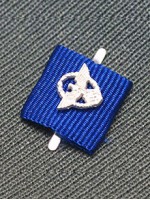