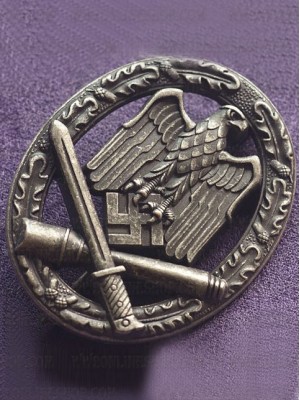 From 6 June 1943, the medal was adapted with a small plate at the base with either 25, 50, 75 or 100 to recognise those soldiers that had taken part in numerous attacks.
Tags: general, assault, badge, (allgemeines, sturmabzeichen), (antique, finish), wwii, german, badges 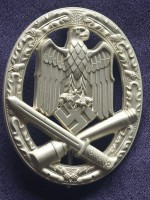 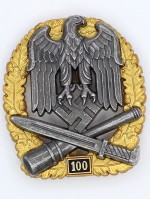 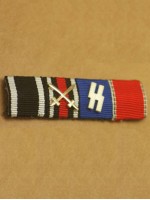