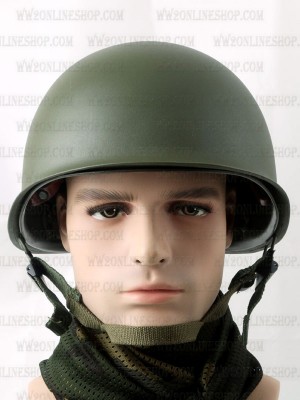 The M1 helmet is a combat helmet that was used by the United States military from World War II until 1985, when it was succeeded by the PASGT helmet. For over forty years, the M1 was standard issue for the U.S. military. The M1 helmet has become an icon of the American military, with its design inspiring other militaries around the world.

The M1 helmet is extremely popular with militaria collectors, and helmets from the World War II period are generally more valuable than later models. Both World War II and Vietnam era helmets are becoming harder to find. Those with (original) rare or unusual markings or some kind of documented history tend to be more expensive. This is particularly true of paratroopers' helmets, which are variants known as the M1C Helmet and M2 Helmet.

The helmet is free size,suitable for size 56-62cm. 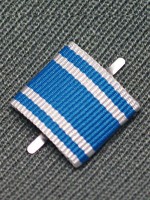 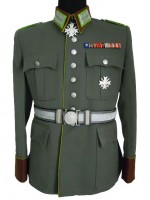